An Education Shibir for Students studying in SSLC and higher classes was organised at T.D. English Medium Nursery School, A N Puram, Alleppey by the Education Cell of the State Committee on 6th July 2014. About 40 students from A N Puram & Old Thirumala, Alleppey, Purakad, Ambalapuzha and Kozhenchery attended the Shibir.

The Shibir was inaugurated at 9.30 AM by Shri. Krishnakumar Mallan, Member, AATTD by lightening the lamp, which was followed by Samooha Prarthana. Shri. J K Shenoy, President, Samyuktha Gramasabha, A N Puram, Alleppey welcomed the gathering.  Shri. K S Ramachandra Pai, General Secretary of the Mahasabha and Shri. Ramesh Prabhu, Convener, Education Cell briefed on the importance of education in our life and the activities of the Mahasabha in this regard. Dr. Nagendra Prabhu, Member Old Thirumala Devaswom, Shri. S Raghava Prabhu, Principal TDHSS, Alleppey offered felicitations.

Shri. Harikrishna Pai, Palakad, who has secured 218th Rank in the Civil Service Examination was honored in the inaugural session. He addressed the students and convinced them that like God, Knowledge is also present everywhere and has to be acquired from everywhere and not alone from the schools/books. He had a small briefing on the scheme of Civil Service Examinations and also the requirement of overall understanding of things happening around us for success in the exams. He also inaugurated the ‘Vidhyarthi Prathibha Puraskar’ - Endowment in the memory of Prof. R. Sudhakara Kamath, Alappuzha, sponsored by a Well Wisher by handing over the cheque to Mahasabha.

First Session of the Shibir was on Personality Development and Our Cultural Heritage by Shri. Ramesh Prabhu. He erged the students to have a Dream and Vision for their future. The session was very lively and well attended by the student fraternity.

Second Session, post lunch in the afternoon, on Health & Mental Strength was taken by Dr. R V Ramlal, Deputy Supt., T D Medical College, Alappuzha. He stressed on the importance on ‘Changi Budhi’ or the right attitude in leading a suceessful life, for which Grace of the God is very much necessary. Role of Care & Share in our Hindu Culture and also the relavance of our traditional customs, diet, dressing etc. even in the so called 21st Century New Generation life. He urged the students to say an absoulte ‘NO’ to provocations tempting them to Smoking , Drinking and other drug addictions, which will destroy their physical as well as mental health.

In the final session, Prof Prabhakara Prabhu, Ernakulam guided the students on Lateral Thinking and Numerical Ability. Students were very much active in solving the interesting puzzles put forward by the faculty.

The Shibir concluded at 4.45 PM with Vote of thanks by Prof. G N Shenoy, Samyuktha Gramasabha, A N Puram, Alappuzha and the Mangala Prarthana. 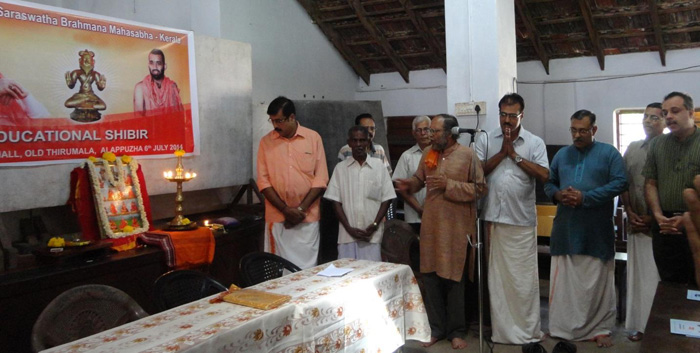 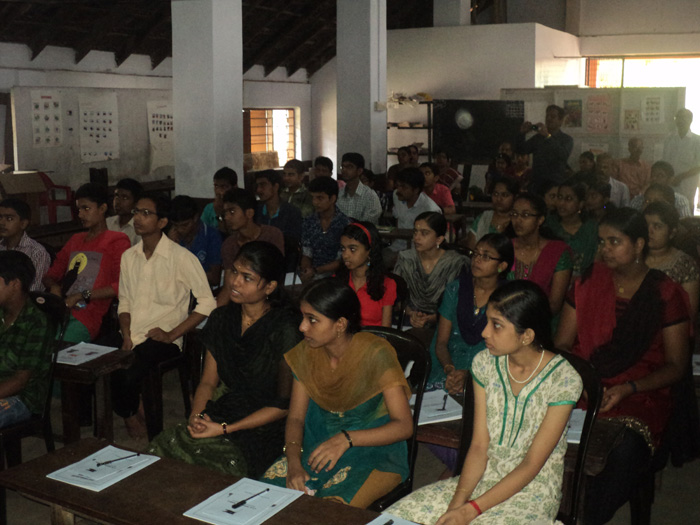 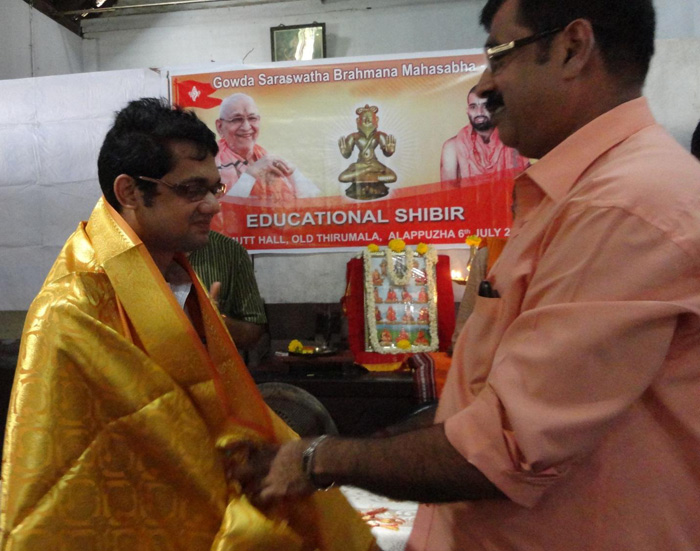 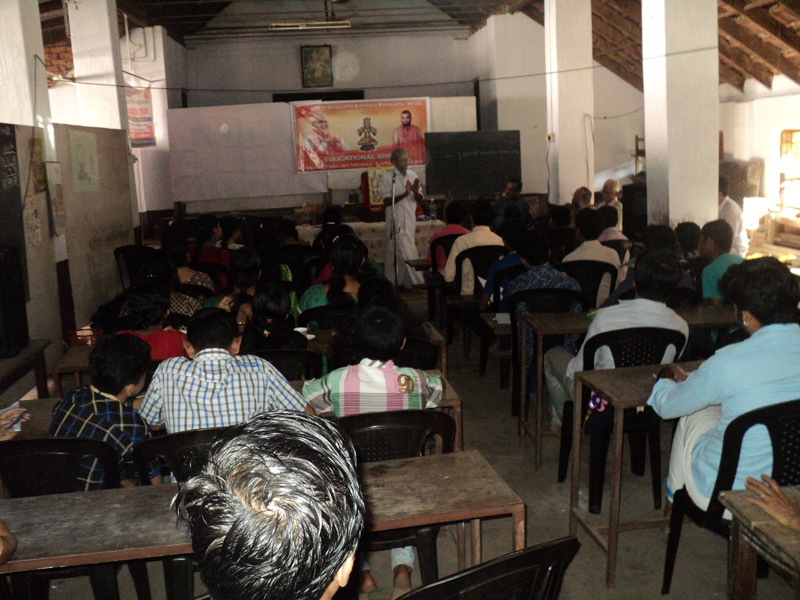